A Guide To Funeral Flowers 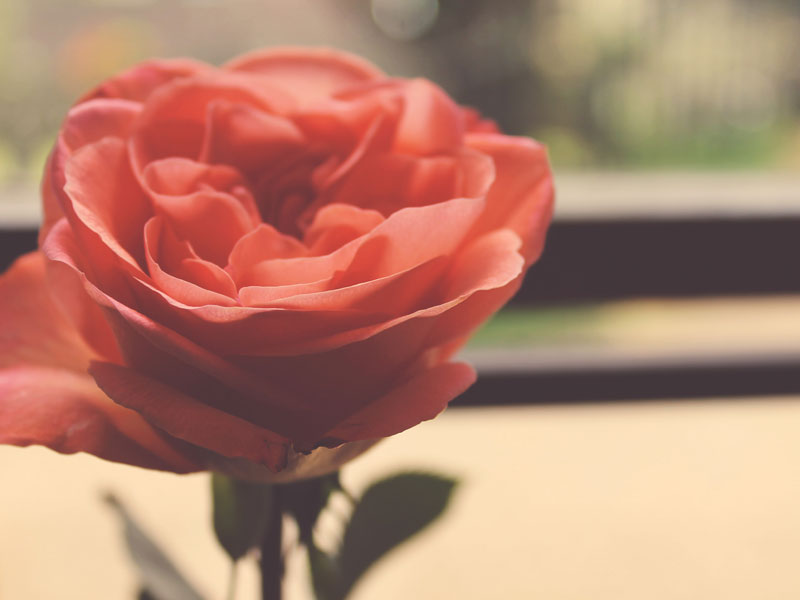 A funeral is a time to reflect, remember, and share stories to celebrate the life of a friend or family member that has passed away. When it comes to planning a funeral for those we love, we want to have a personalised service that reflects their unique personality. Traditionally, flowers play a large part of a variety of religious and non religious services, and to choose the right flowers is one nice way to make the funeral uniquely theirs. To help you to choose the flowers that suit your loved one, with the secret language of flowers to assist, the team at Sydney Flowers pulled together this guide to funeral flowers.

When bringing flowers to a funeral as a guest it can be difficult to decide what kind are the most suitable. To help with the appropriate choice of flowers for the memorial, we have asked the experts – Lady Anne Funerals to provide some information from their experiences.

The stress can increase even further when you are placed in charge of choosing the right flowers for the funeral ceremony or cremation memorial. Sydney Flowers works collaboratively to assist you with your choice, ensuring that the flowers reflect your sentiment.

Whether attending as a guest or you have organised the funeral, we have outlined some commonly accepted funeral flowers and their meanings, some standard arrangements and religious traditions in passing to help you with your decision.

There are certain colour schemes and types of flowers that are more suited to funerals than others. In order to avoid making a mistake when it comes to funeral flower etiquette, Lady Anne Funerals and Sydney Flowers have provided a list of those suitable for the occasion as well as the symbolism associated with certain types and colours. 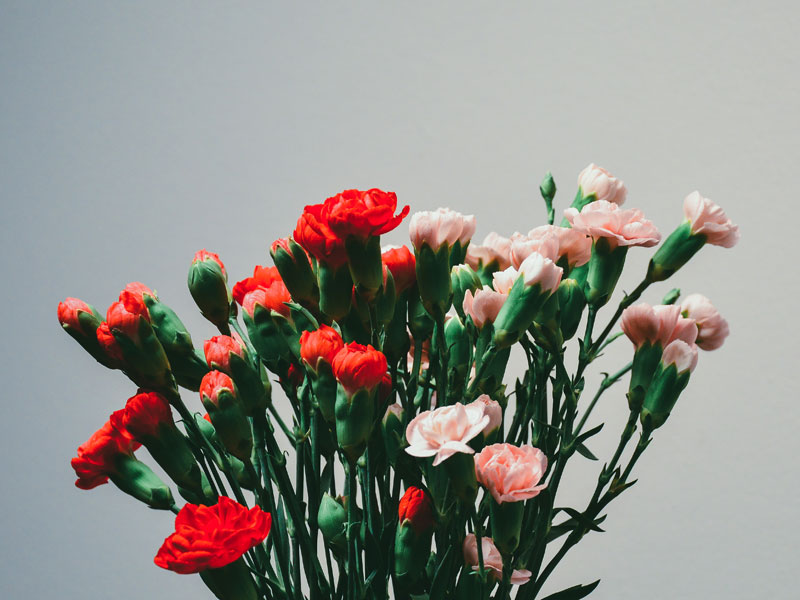 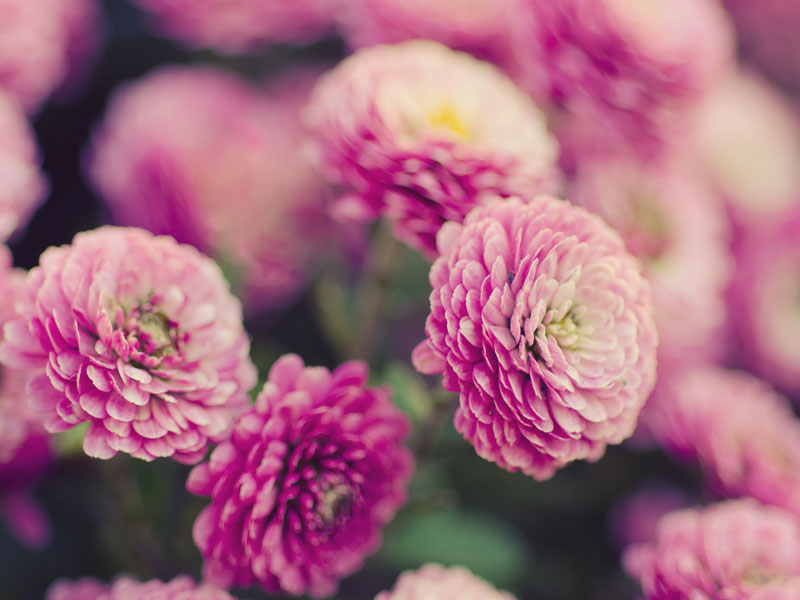 Chrysanthemums are associated with death and grieving. These flowers symbolise loss and are often seen during funerals. 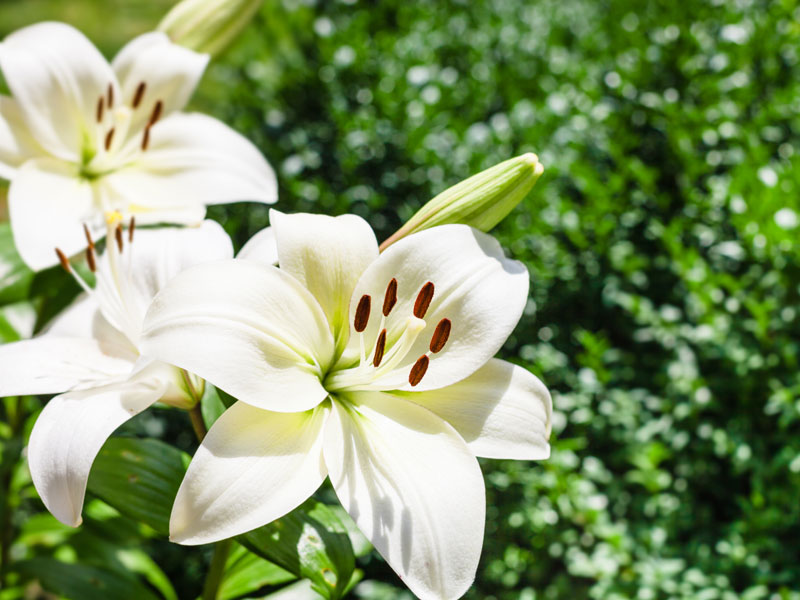 Lilies symbolise the innocence that has been restored to the soul of the deceased.

Roses are a very traditional flower used during funerals. Red roses convey feelings of love and respect, while pink roses represent love, gratitude and appreciation. Yellow roses are often given by a friend of the deceased to symbolise friendship.

Most Religious groups have specific burial or funeral customs, all of which have vastly different practices of grieving in regards to flowers and gifts. Here are a few different religious groups and the way their religion traditionally mourns their loved one.

Christian funeral tradition believes that the first Carnation was bloomed on earth when Mary wept for Jesus as he carried his cross.

Floral tributes are traditionally used in the funeral service and sent to the family members of the deceased.

Flowers are not traditionally used in Jewish ceremony. Instead, gifts or donations are commonly given as tokens of condolence.

White flowers are the traditional Buddhist flower of mourning and may be sent to the family. Sending red flowers and gifts of food are poor funeral etiquette.

Hindu tradition calls for no flowers to be brought to a ceremony celebrating a life. Flower garlands and mixed seasonal sprays of flowers may be used inside the open casket.

Different Muslim communities vary on the appropriateness of bringing flowers to funerals as there is emphasis on simplicity in Islam. However, you can ask your local religious leader, the funeral director, or the family of the deceased if flowers will be acceptable.

After the service is over, you can choose to donate the flowers to your religious place of worship, local hospital or nursing home. If the family of the deceased specifies “In lieu of flowers” on an obituary announcement, that is to encourage charitable gifts instead of flowers.

Lady Anne Funerals and Sydney Flowers have a strong history together to ensure that any of your flower and funeral needs are organised appropriately. Make contact today and we can help you decide on a beautiful bouquet.