There’s no season like spring to celebrate all things flowers. Not only does spring mean warmer weather, longer sunnier days and an abundance of gorgeous flowers in bloom, but September and October are also the peak birthday months. So there’s no excuse not to treat yourself or a loved one to some stunning flowers this season!

Whether you’re looking for the perfect seasonal bouquet for your spring wedding, or simply want a beautiful bunch of flowers to mark the onset of this blossoming season, here’s our guide to flowers in season in Spring.

If you’re after seasonal flowers in the classic tones of pinks, reds and whites, springtime has got you covered.

The much-loved rhododendron comes in a variety of colours but is particularly popular in shades of pink, and is in bloom from June through to October.

The rounded, rose-like petals of the springtime ranunculus are another favoured springtime choice and particularly popular in their pink and white pairings. Also blooming in spring, the Phalaenopsis orchid or moth orchid – with its distinctive petal shape – is a common choice for bridal bouquets particularly in its white colouring.

Another classic flower that’s versatile in the colour department, yet frequently chosen in white for springtime wedding palettes – is the anemone. Blossoming from September to November, it’s a spring flower through and through.

Other white classics include the pretty, dainty tuberose, peaking in August to September, and the biennial Queen Anne’s Lace which blooms from October to January.

For cooler floral tones, the beauty and sweet fragrance of hyacinths make this flower an ever-popular option, particularly between April and October. It’s an especially pretty bouquet addition in shades of purple, vivid blues, and elegant whites.

Striking in shape and colour, you can’t go wrong with the iris either, most commonly found in deep blue and purple. Though these beautiful flowers are available all year round, their peak season is May to October.

The pretty petals and distinctive blue of forget me not flowers are another go-to choice. The multi-layered love in the mist or blue nigella flower, with its interesting texture and soft blue, make it a less conventional yet no less charming choice. Both of these are in bloom in January and between July to September in Australia.

Returning to purple, the lilac blooms in October while the dreamy scent of the lavender is best between October and January. Meanwhile, the allium – with its one-of-a-kind rounded shape and pretty purple colouring – is available from October to January.

Adding a pop of colour: yellow and orange flowers

For those who’d like to celebrate springtime with a pop of colour, the vibrant, warm hues of the snapdragon – blooming in September – are a guaranteed head-turner.

Perennial yellow favourites like the daffodil (from June to September) and sunflower (from September to February) will also add a splash of colour.

While freesia come in a wide variety of colours, they’re commonly used as a eye-grabbing yellow highlight among springtime wedding bouquets, no doubt thanks to their alluring scent.

One of the most popular flowers in the world, lilies come in hundreds of species and a dizzying variety of colours.

While some species such as Asiatic, Oriental, peace and tiger lilies are available all year round, other types are more seasonal:

The stunning, colourful dahlia blossoms from November through to May, while the elegant bouvardia has an even longer season lasting to July.

Then there are the increasingly popular native flowers! The powerful waratah, with its bold red colour and incomparable texture, flowers between September and October. Another native statement flower is the Banksia coccinea, which peaks in August and September and has a vibrant red, brush-like appearance.

The pretty Geraldton waxflower, from Western Australia, is an up-and-coming, colourful alternative to the common daisy, available winter to November.

Here in Sydney one of our local natives is the Gymea lily, a distinctive flower to say the least, available from September to February.

If you’d like to spoil a loved one with a spring birthday coming up, contact us for ideas on the best seasonal flowers for your needs. You can also order flowers online to be delivered straight to your home. 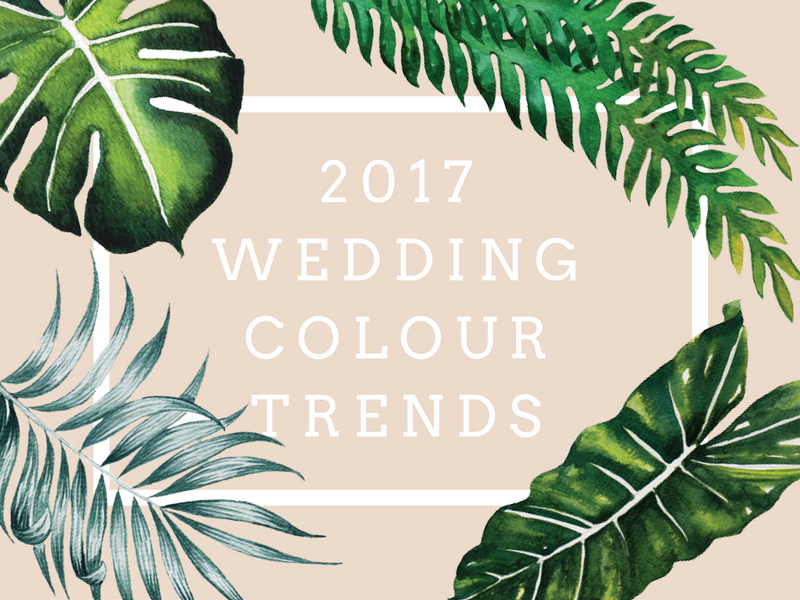 You don’t have to be a Pinterest addict or Pantone aficionado to know that choosing the right colour palette for your wedding is incredibly important. From your reception décor to your bridesmaids’ dresses, your wedding invitations to the all-important wedding flowers, the colour palette is one of those simple yet evocative elements that can help bring your long-held wedding dreams …

END_OF_DOCUMENT_TOKEN_TO_BE_REPLACED 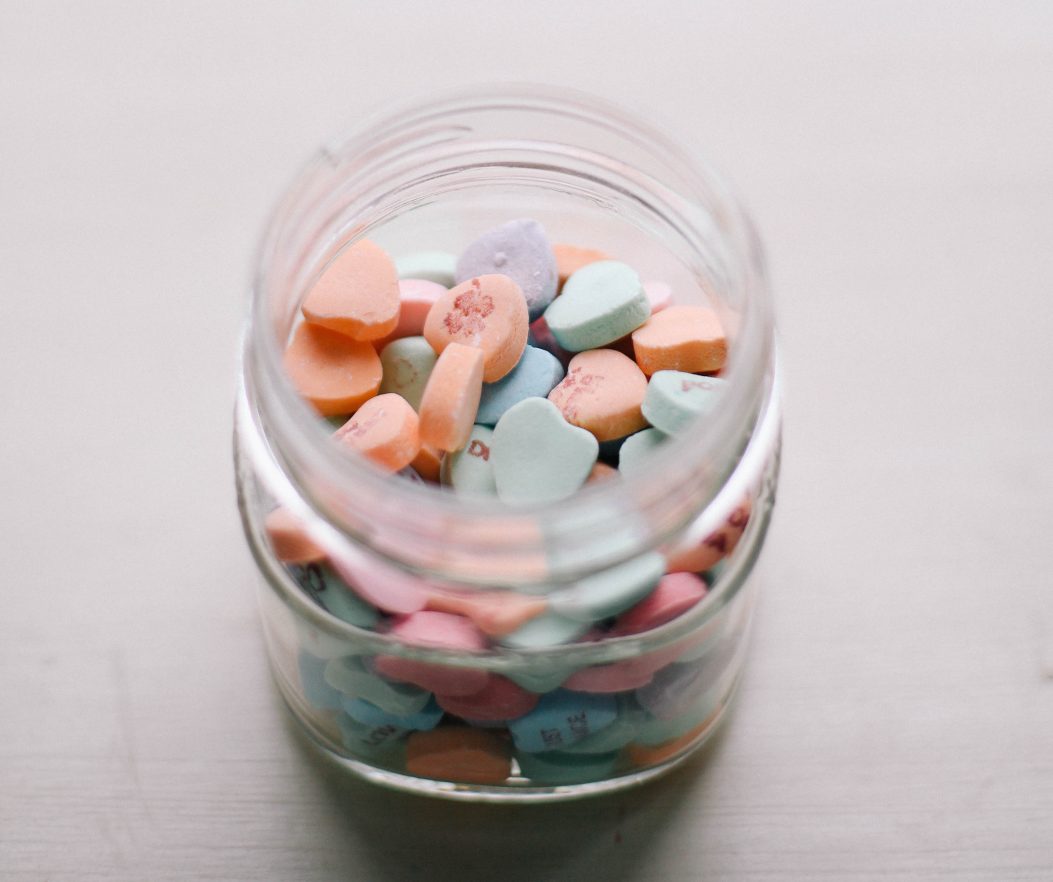